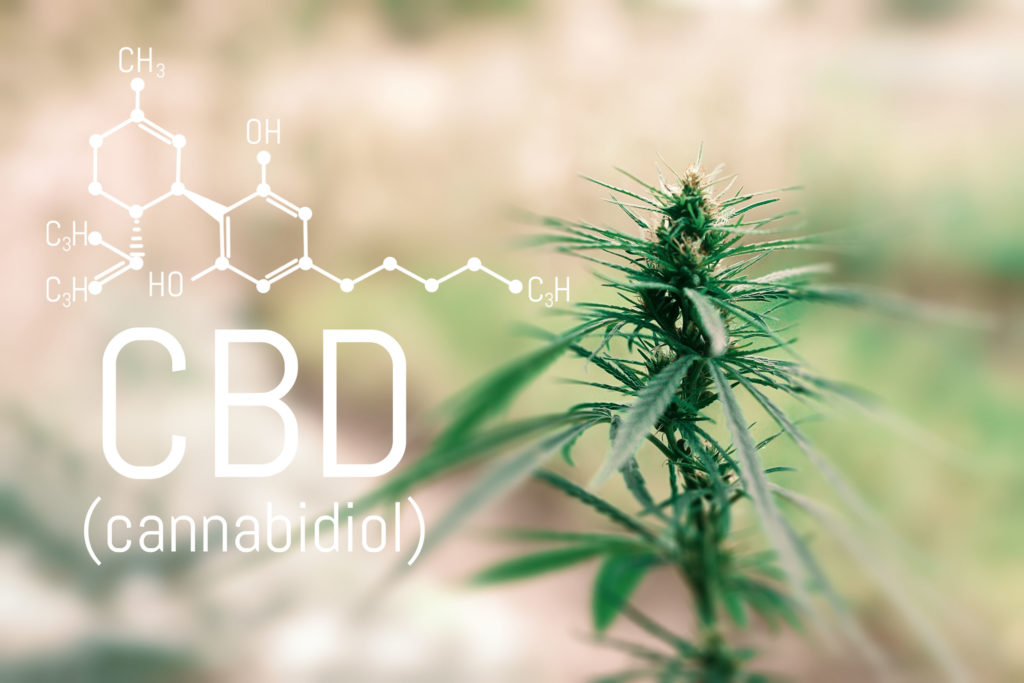 The hemp industry is thriving in many parts of the country. For example, in Hanfthal (which translates as ‘Hemp Valley’), around 70 hectares of hemp are grown, and there is a museum and information centre, which details the 900-year hemp growing traditions of the area.

The country’s approach is to make a distinction between the criminals trafficking the drugs, and those using the drugs, who may have health or addiction problems. Special provisions are also in place for cannabis and ‘magic’ mushrooms.

The new law also gave individuals the right to grow cannabis plants at home; providing they were not grown in order to extract THC. The plants also had to contain less than 0.3% THC. In realistic terms, this meant that people could grow the plants up to the point of flowering, as prior to this point, the levels of THC were likely to be below the limit.

The law regards the sale and supply of cannabis as a much more serious offence. If the individual is caught trafficking large quantities (defined as 15 times the threshold quantity), they are liable to receive:

In 2008, the Narcotic Substances Act was amended, to better fit with EU legislation. The amended version permitted the cultivation of cannabis in order to extract ‘active substances’ to use in medicinal preparations.

Since 2020, the Austrian government has been a coalition of the ÖVP (Austrian People’s Party) and the Greens. The Federal Chancellor is Sebastian Kurz, who is known for his right-wing views. Thus far, they have made CBD in edibles illegal and declared their intentions to make cannabis plants and seeds illegal too. This had considerable consequences; not just for personal users, but for farmers and grow-shops across the country as well.

Toni Straka, of the Hemp Institute, commented: “We have a strange legal situation. Consumption of a (cannabis) joint is forbidden, but the selling of the hemp plant as a room air quality improver or a decorative plant is allowed.” He estimated that around 300,000 seedlings are sold in the country every month.

Can you possess and use cannabis in Austria?

Since 2016, use of cannabis hasn’t been listed as a criminal offence; which effectively decriminalises it. However, possession of any drugs can be punished with up to six months in prison or a fine; providing the amount of cannabis is below the threshold. The threshold is defined by a Ministry of Health decree, and is currently set at 20 grams of THC (pure substance) or 40 grams of THCA. The maximum sentence for possession of amounts that exceed ‘personal use’ is one-year imprisonment.

At present, cannabis seeds can be legally purchased and sold in Austria, and may be sent through the post. 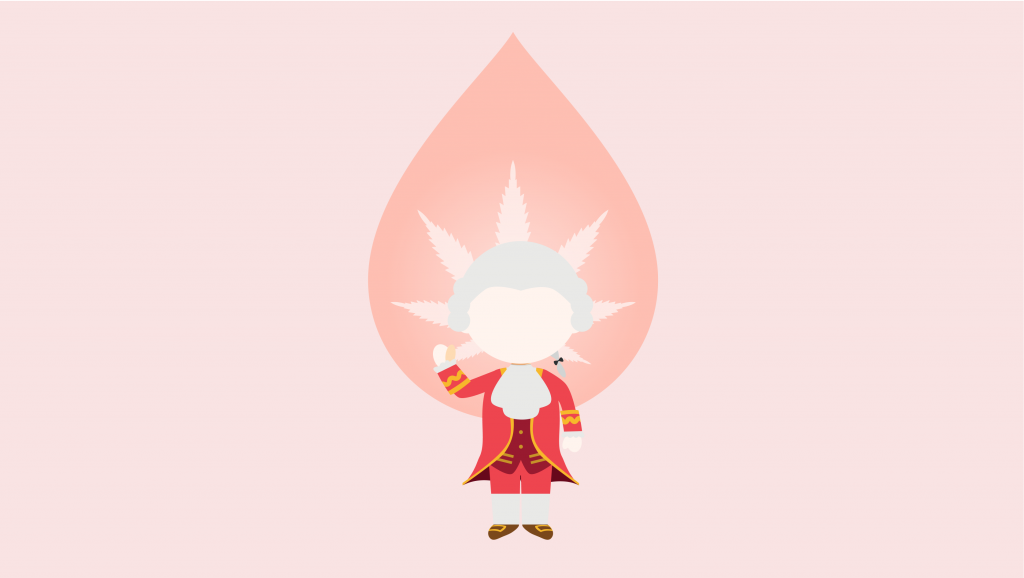 In October 2018, the Austrian government applied the Novel Food Regulation and banned all CBD food and cosmetic products. This resulted in a loophole in the law and a messy market where many local businesses have since been struggling to survive.

Different strains of Cannabis sativa have been developed over the years through selective breeding. We now have strains that can’t produce THC in any significant supply, which effectively eliminates any psychoactivity from the plant. These non-psychoactive strains are referred to as hemp — as long as they make up no more than 0.2% THC of the dried weight of the plant.

A Brief History of Cannabis Laws in Austria

So, how did this happen? What do the new laws mean for CBD?