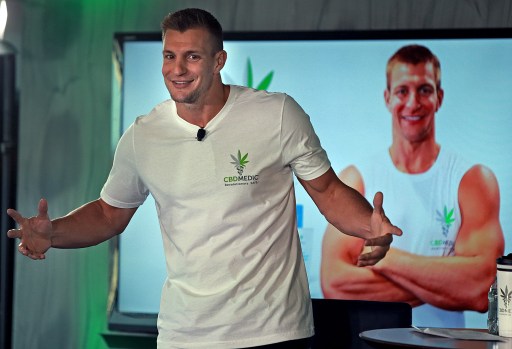 “I don’t want to be banned from playing the sport I love because I’m using a product that anyone can buy right off the shelf at their local pharmacy,” Gronkowski said at a news conference Friday. “I’m not really sure why it’s banned.”

“Football was bringing me down, and I didn’t like it. And I was losing that joy in life,” he said in August.

Gronkowski’s comments came as he and CBD Medic — the Abacus Health Products company he partnered with in August — announced their partnership with Gillette Stadium and Patriot Place. 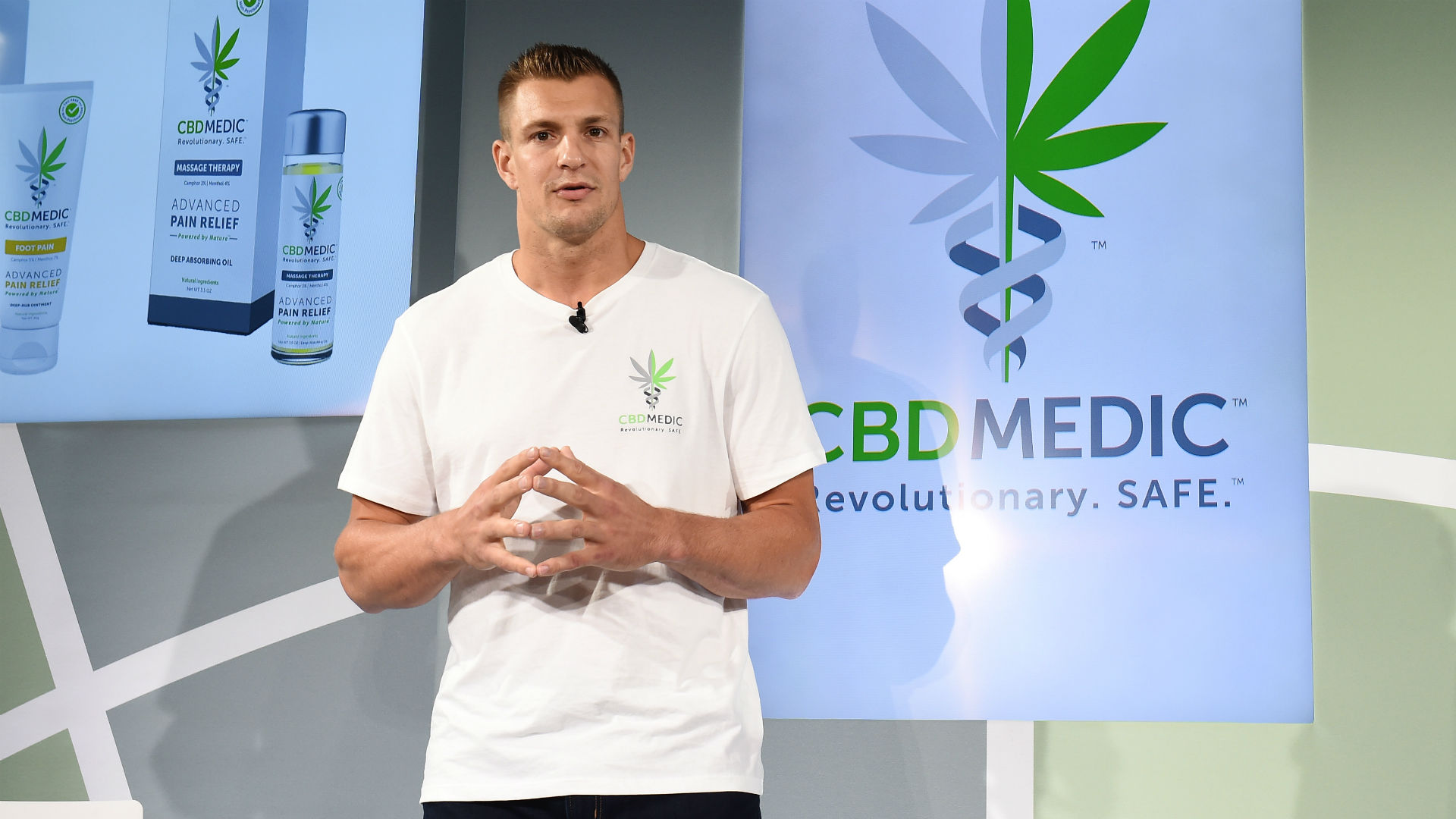 “I got done with the game and I could barely walk,” he continued. “I slept five minutes that night. I couldn’t even think. I was in tears in my bed after a Super Bowl victory. It didn’t make that much sense to me. And then, for four weeks, I couldn’t even sleep for more than 20 minutes a night. I was like, ‘Damn, this sucks.’ It didn’t feel good.”

Gronkowski, who was speaking at an event in New York City to announce his new partnership with the CBD company, CBDMedic, fought back tears as he decribed the pain of a quad injury he sustained during his final season with the Patriots on their run to winning Super Bowl LIII.