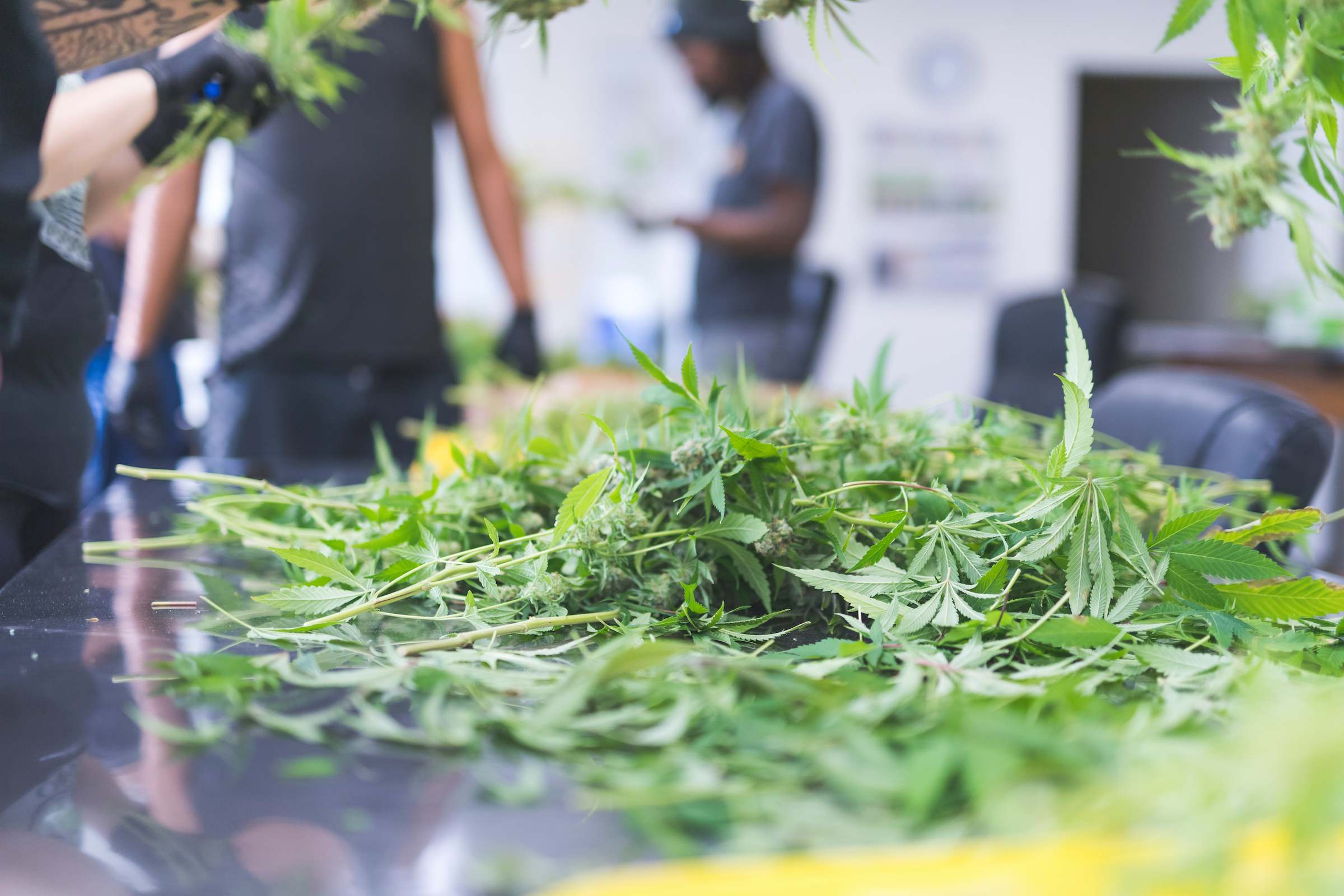 Researchers have been studying the effects of cannabinoids like CBD on MS for years. The bottom line? CBD likely does help reduce pain and spasticity, as well as symptoms such as fatigue, anxiety, and urinary issues, but more studies are needed. One major catch: Most research has been done using nabiximols (Sativex), an oral spray that contains a 1:1 CBD-to-THC ratio and is not currently available in the U.S. because it is not approved by the Federal Drug Administration, says Costello.

When you’re living with multiple sclerosis (MS), it’s wise to have a range of tools in your arsenal to manage symptoms. CBD, a.k.a. cannabidiol, is chemical compound from the cannabis plant that is becoming more widely available as a method for dealing with chronic pain. You may have heard about it, and if you have, you’re probably wondering if it’s worth a shot to help manage your MS symptoms. So, is it? This is what experts currently say about CBD and its effectiveness for MS.

It’s not entirely understood how CBD reduces MS symptoms, says Costello. Here’s what we do know: Your body naturally produces its own cannabinoids—called endocannabinoids—and has receptors for these, mainly in the central nervous system (CNS) and immune system cells. The CNS comes under attack by the immune system when you have MS. The theory is that CBD interacts with CNS receptors, changing how they respond to various stimuli. 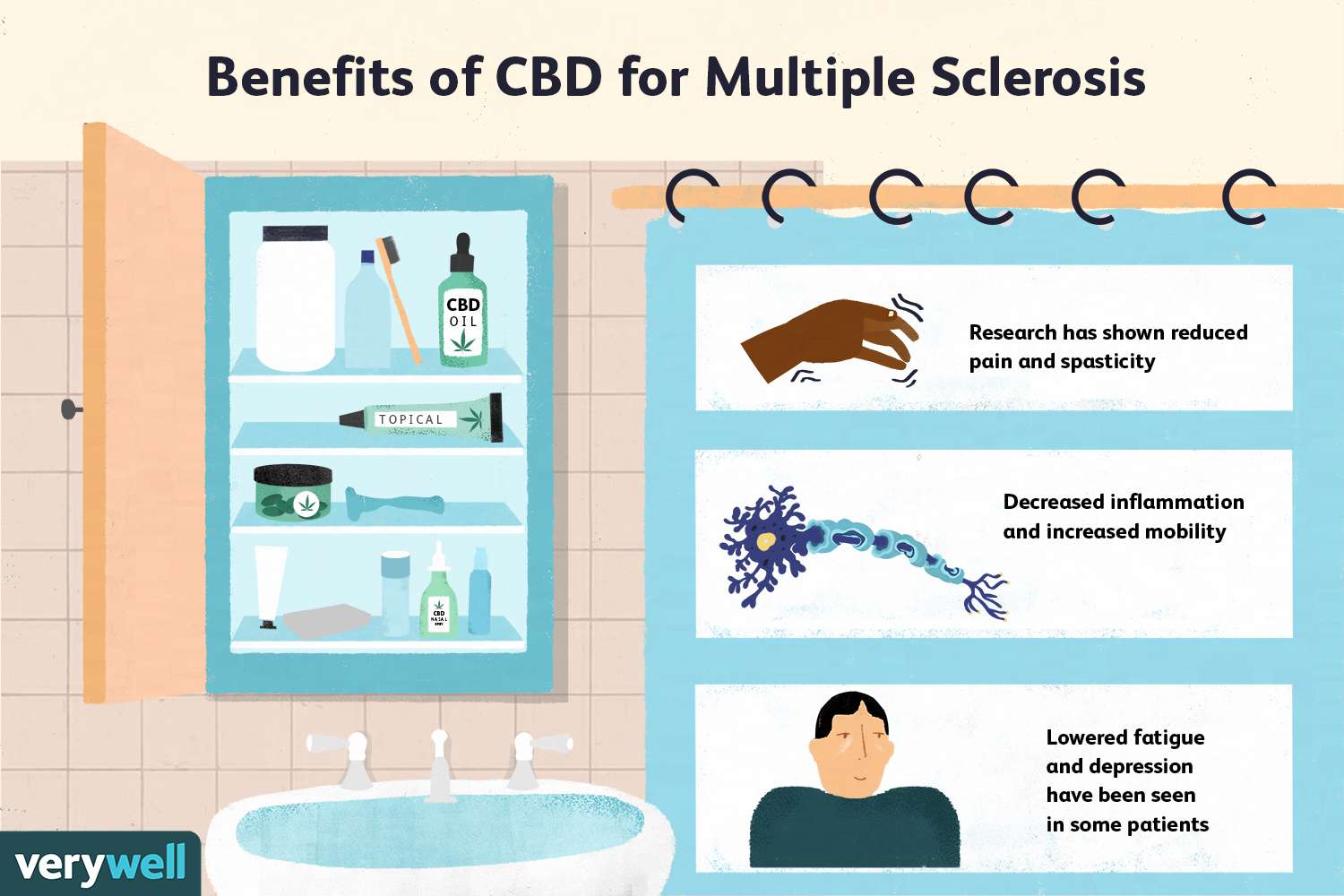 Kelly Burch is a freelance journalist who has covered health topics for more than 10 years. Her writing has appeared in The Washington Post, The Chicago Tribune, and more.

Research on CBD for MS is limited, but shows it might reduce pain and spasticity

In a recent meta-analysis, researchers concluded that cannabinoids, including CBD, are “probably effective” at alleviating certain symptoms of MS, including pain and abnormal muscle tightness (spasticity), but “probably not effective” for treating muscle tremors or incontinence.