There is a method that Rick Simpson suggests when using an RSO regimen. The goal is to consume 60 grams of RSO over the course of 90 days. In the first week, three doses should be taken each day, once in the morning, afternoon, and at night. RSO is very potent. The beginning dose should be the size of a half a grain of rice. After the first week, the measured dose should be doubled every four days. It will take approximately three to five weeks before the dosage reaches a full gram of RSO in a day. Continue to take a full gram in a day until the full 60 grams is consumed. The most common side effects when undertaking an RSO regimen is excessive tiredness and/or psychoactivity. Over time, the body will adjust to the higher dose of RSO; this typically takes three to four weeks.

Typically, a single syringe of RSO contains around 600 mg of THC; however, this is dependent upon the source material used. Traditional RSO is made from indica plants that are high in THC; however, any strain can be used to make RSO. The final results will depend upon what strains were used and the moisture content of the plants themselves. The strains used also account for the color and consistency of the oil. Some plants result in a light amber color with a viscous consistency while others have a darker, thicker consistency. In some cases, other portions of the plant, such as fan leaves, are used in the mixture so as to get the maximum amount of cannabinoids from a crop. This will cause the end product to have a more astringent taste and darker color as well.

Rick Simpson Oil, or RSO, is a full extract cannabis oil meant to be taken orally or applied topically. RSO is a marijuana extract made utilizing a solvent to extract cannabinoids. The most common solvent used to produce RSO is grain alcohol, but some other solvents like ethanol or butane are sometimes used. Flower (bud) material is placed in a large container and alcohol is added. The entire mixture is stirred and crushed into the alcohol. After a time, the alcohol is drained from the remaining plant material. That mixture is then heated in a container, such as a rice cooker, so that the residual alcohol evaporates. The end product is a high potency oil often dark in color with a thick consistency. RSO can be siphoned into a syringe style applicator for dosing which offers the advantage of a long shelf life as oxidation does not easily occur.

Who is Rick Simpson?

Interested in learning more about using RSO as part of your treatment plan? Schedule a consultation with an expert. If you’re in the Ann Arbor area, contact the team at Arbors Wellness for a free consultation. 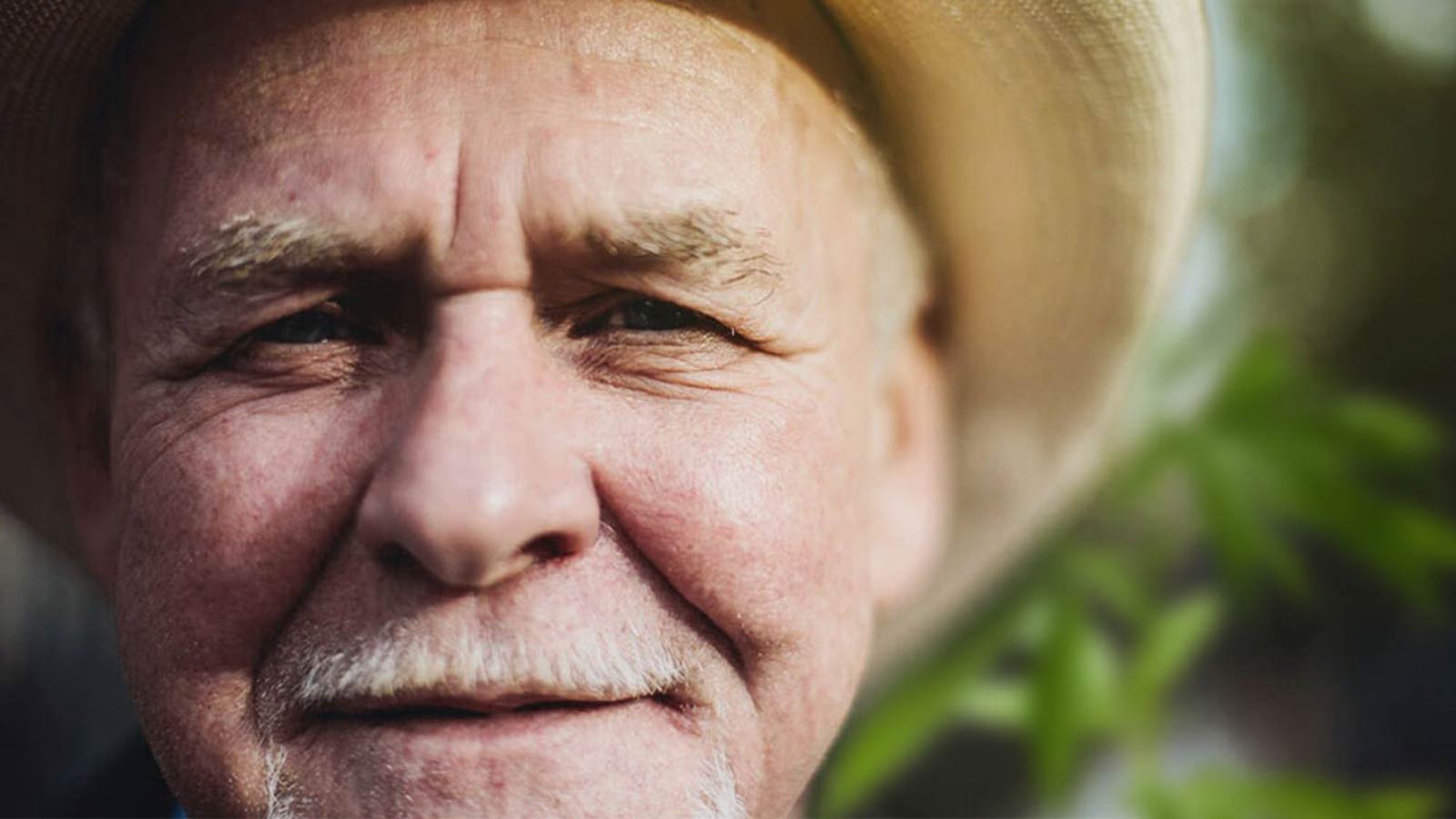 In the late 1990s, Simpson was removing asbestos from a poorly ventilated hospital boiler room when he collapsed from toxic fumes and knocked himself unconscious. Simpson was given immediate medical attention, however, he continued to suffer from dizziness and ringing in his ears (also known as tinnitus) for years following the incident.

Who Is Rick Simpson?

Traditional pharmaceuticals and pain prescriptions failed to provide Simpson with the relief he so desperately needed. He started to research alternative forms of treatment and soon began growing and using marijuana. Finally, he was able to manage his symptoms—all from a plant in his garden no less!

What is RSO and How is it Made?

It’s up for debate but RSO can be defined as a full-spectrum extract—at least this is the case for Calypso. The buzzword ‘full-spectrum’ refers to full-spectrum cannabis oil (FSCO) or full-extract cannabis oil (FECO) in which all the compounds of the marijuana plant (e.g., flavonoids, phenols, fatty acids, terpenes, and cannabinoids) are maintained during extraction.