This has left some users concerned not just with which form of extracted CBD is most effective or what the proper dosage for them may be, but also with which method of supplementation gives the user the most relief in the right amount of time. Some of the most common methods include applying it sublingually, topically, or taking it in capsules. Vaping cbd is regarded by many to be the most bio-available way to administer, and as such, this has led to an increase in the demand for CBD isolate. This form of CBD is different from full-spectrum CBD extract in that it only contains CBD and none of the other cannabinoids, terpenes, or healthy fatty acids that commonly result from the whole-plant extraction process.

The public profile of CBD has soared in recent years, with users using it to treat all manner of ailments and conditions. It can be consumed in a variety of ways, ranging from simple oral consumption to topical use and even vaping. There are two main forms of CBD on the market. These are ‘full spectrum’ CBD and CBD isolate. There are a number of key differences between the two, which we will look at in this article. We will also look at methods of consumption, as this can have dramatic impact on the efficacy of CBD. As we will see, full-spectrum CBD is more popular, and for good reason, but isolate has certain benefits that might appeal to different CBD users.

The wide range of benefits contained in full-spectrum CBD extracts means some CBD merchants have either ceased to sell, or scale down the promotion of CBD isolate, in comparison to the whole-plant extract variety. Companies and individuals who extract CBD themselves are realising that cannabis has more to offer medicinally than just CBD or THC, and that there is little to no reason to not include all that this “super-plant” has to offer in the extraction process.

Cannabis, with its complex chemical structure, contains over 100 active cannabinoids aside from CBD. It also contains terpenes, which have anti-inflammatory properties, and are regarded as increasing the efficacy of cannabinoids. Although they are not rated as important as CBD when it comes medical benefits, some of these other cannabinoids have been found to have symptom alleviating qualities as well. The cannabinoids CBN and CBG for example, are found in most full-spectrum extracts and studies have shown that both contain anti-inflammatory, anti-bacterial, and pain relieving properties. 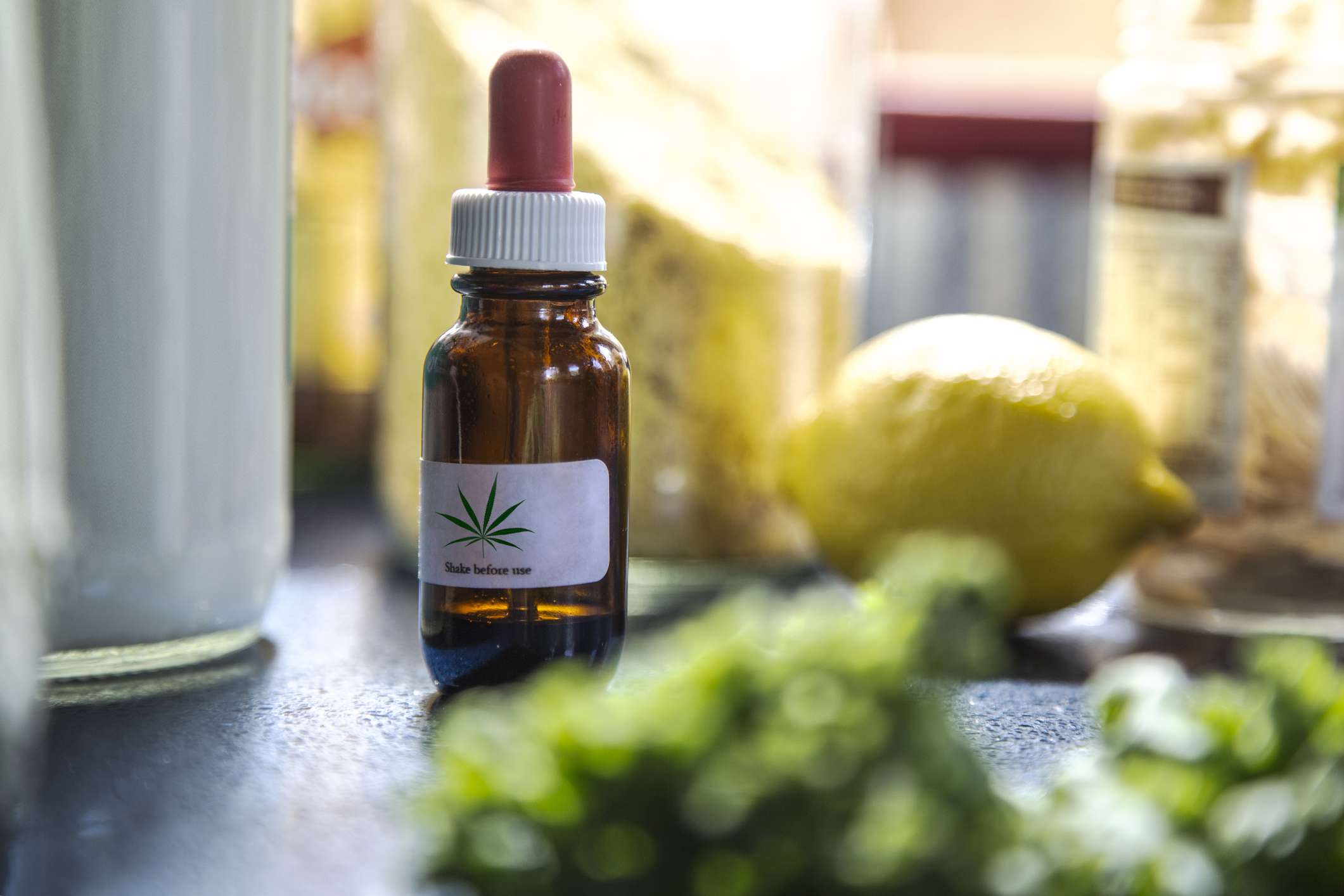 Meredith Bull, ND, is a licensed naturopathic doctor with a private practice in Los Angeles, California.

Substance Made From All Extracts of the Cannabis Plant

While there’s currently no solid scientific evidence pointing to other specific health conditions that full-spectrum CBD may help treat, research suggests that in addition to acting as an anti-inflammatory, it shows promise for treating anxiety, panic, obsessive-compulsive disorder, and post-traumatic stress disorders in some people.

Full-spectrum CBD is one of three main types of CBD available. It's important to understand the differences between the most common types, as the ingredients do vary.